Places to Visit in Marmara Region of Turkey 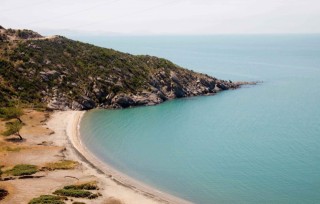 Tourist Places to Visit in Erdek

You can explore Erdek, which is one of the most popular addresses for relaxing holidays and where you can make an unforgettable trip in every season of the year, by reading our article. 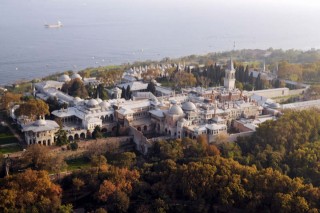 Topkapi Palace is the oldest and largest of the palaces that have survived to the present day. You will find detailed information about Topkapi Palace, one of the landmarks of Istanbul, in our article.

Planning a trip to Istanbul and wondering what the weather might be like in the month you're visiting? This article can help you about the weather in Istanbul. 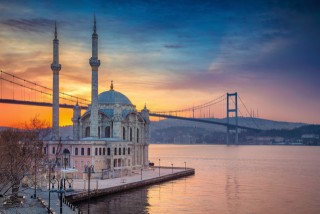 Magnificent Mosques You Must See in Istanbul

We have listed the 6 mosques that we recommend you to see among the most beautiful mosques in Istanbul. 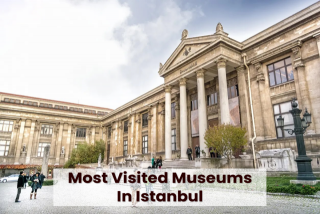 Most Visited Museums in Istanbul

Istanbul is home to many museums where you can discover history, art and culture. We have listed the must-see museums in Istanbul for you. 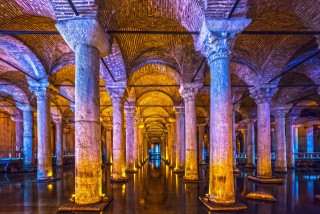 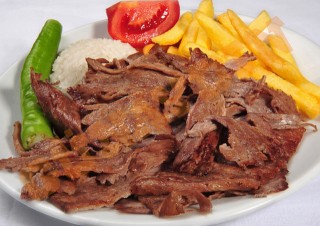 Top 10 Things to Eat in Istanbul

We have compiled the flavors that you must try in Istanbul for you and listed them starting from the most popular ones. Here is the list of flavors that you should not return without tasting when you go to Istanbul. 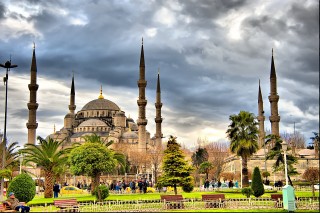 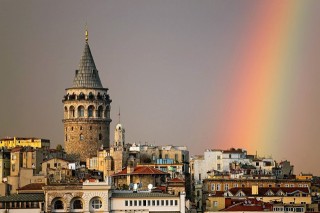 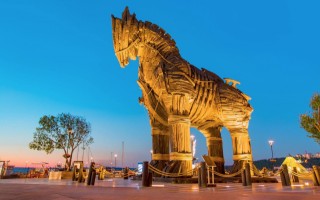 Canakkale travel guide article offers suggestions on places to visit in Canakkale, where is Canakkale, and when to go to Canakkale. Before your trip to Canakkale, you should definitely take a look at this article. 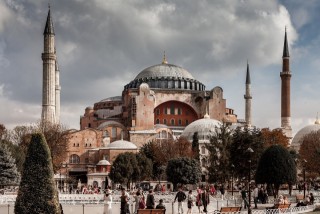 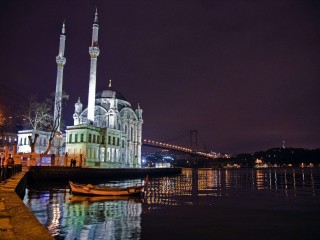 Best Things to Do in Istanbul 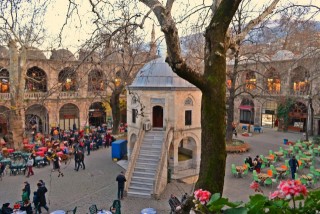 Bursa is a city that draws attention both for being the former capital of the Ottoman Empire and for its beautiful natural structure. We have compiled the places to visit in Bursa, one of the most beautiful cities in Turkey, and the 4th most populous city in Turkey. 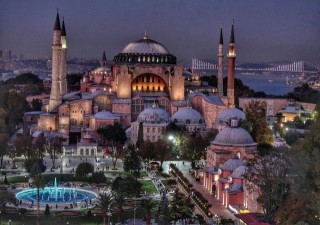 Istanbul, the heart of Turkey and the most populous city in Europe with a population of 15 million, has been the capital of many civilizations from the Roman Empire to the Ottoman Empire as one of the oldest cities in the world. We have compiled for you the places to visit in Istanbul, which is the subject of songs and poems with its beauty.